DRIVING UNDER THE INFLUENCE OF MARIJUANA: STANDARD ROADSIDE SOBRIETY MANEUVERS ARE INEFFECTIVE AT DETECTING STONED DRIVING 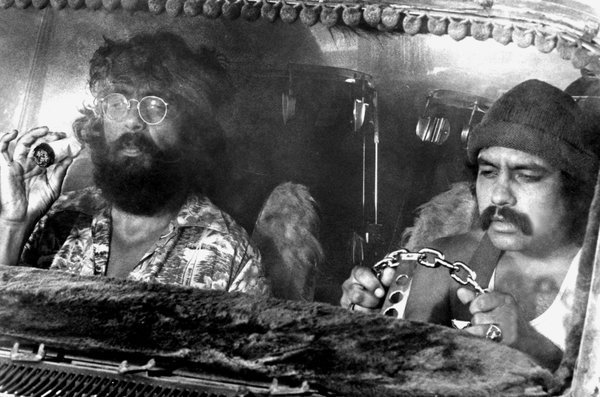 A recent article in the NY Times recognizes the limitations of standard roadside maneuvers at detecting drivers impaired by the effect of marijuana. As noted in the article under Colorado law a person is inferred to be under the influence of marijuana if their blood discloses 5ng per millimeter or more of active THC in their blood stream at the time of driving or a reasonable time thereafter.

These levels will effect many medical and recreational users of marijuana in Colorado. Although the attached article suggests that this 5ng limit might be too high, many chronic users of marijuana will be well above this limit when they don’t perceive any limiting effect of the marijuana on their driving performance. In Colorado, most jurisdictions have officers termed ‘Drug Recognition Experts’ or DREs that are specially trained to detect the influence of drugs (in addition to alcohol) on suspected impaired drivers. These DREs request suspected motorists to consent to specialized roadside maneuvers and evaluations to assist them in forming an opinion about impairment.

Significantly, Colorado law views roadside maneuvers as a “search” requiring the consent of the driver to be constitutionally permissible. All Colorado drivers should be aware that they don’t have to agree to these maneuvers. Many times it’s not in a driver’s best interest to do them. Even if you have nothing to hide, these maneuvers can provide ambiguous evidence that could be used against you.

If you have been charged with Driving Under the Influence of Marijuana or other drugs it is imperative to have your case evaluated by a trained attorney.